Rebuild and recovery fast-tracked in next budget: Lord Mayor 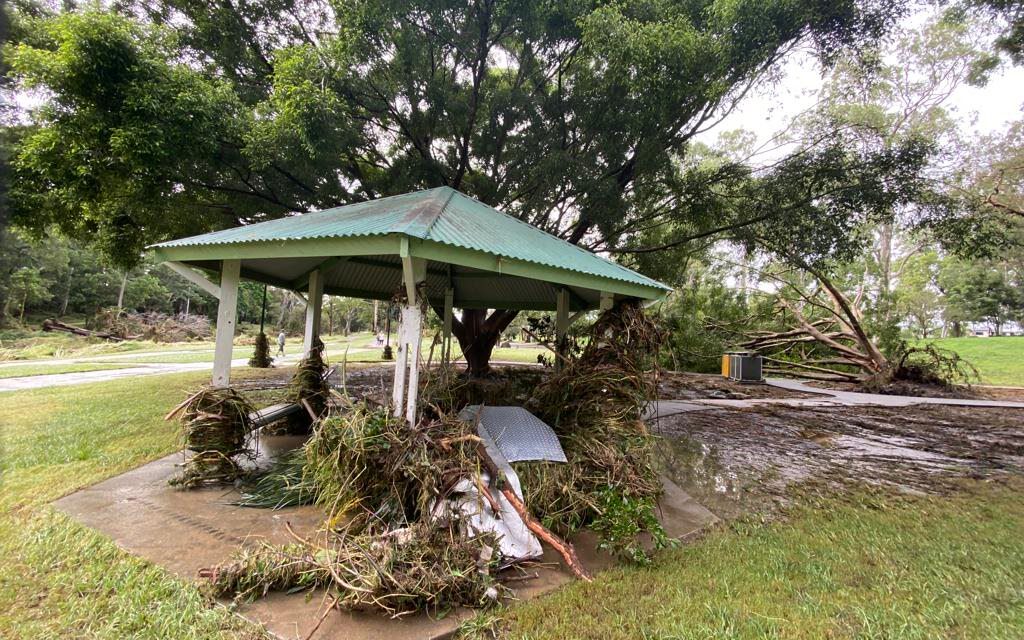 Rebuilding roads, bridges, bikeways, parks and sports facilities will be prioritised in next month’s Council budget to help Brisbane bounce back from February’s devastating flood.

Lord Mayor Adrian Schrinner today announced a number of projects and programs will be paused and scaled back on a temporary basis to ensure rebuilding flood-impacted public assets and facilities are fast-tracked.

Council’s damage bill from the devastating February flood will be up to $330 million ($660 million before disaster arrangements) – three times more than the cost of the 2011 flood.

In addition, the extreme rain event along with COVID-19 relief measures have contributed towards more than $100 million in additional Council expenses and a $100 million decline in revenue.

The Lord Mayor said he is not prepared to adopt a “go slow” approach and let the massive flood rebuilding effort drag on for a decade or more.

“If we took a business-as-usual approach to reconstruction then we would be lucky to be finished before the Brisbane2032 Games and I’m not prepared to let that happen.

So we’re going to pause work on additional green bridges so we can rebuild flood-impacted roads bridges and bikeways.

We’re going to pause upgrading several parks so we can rebuild playgrounds, playing fields and sports clubs across Brisbane.

We’re going to prioritise rebuilding and recovery because that’s what Brisbane residents want.”

Under the budget reprioritisation plan:

Cr Schrinner said the under-construction Kangaroo Point and Breakfast Creek green bridges, as well as the Brisbane Metro project, will not be impacted.

“These two bridges will be vital parts of our active transport network in the future, ensuring people can walk, cycle or scooter over the river between these very popular destinations,” he said.

“Brisbane Metro is a critical part of our city’s public transport future which is why it is supported by all three levels of government.

We will look for buyers for the remaining ferries in the hope they may be restored.”

The budget changes will allow Council to prioritise rebuilding and restoring a significant volume of flood-impacted assets and facilities including:

Cr Schrinner said along with $250 rates rebates for flood-impact property owners, $5000 clean-up payments to community clubs and free on-street parking during the disaster, Council had also invested $6.7 million towards the Economic Relief Package in January for businesses and clubs during the Omicron case wave.

“This devastating flood came after two years of an unprecedented global pandemic which had a major financial impact on Brisbane,” he said.

“However, years of sensible financial management means we can afford to refocus our prioritises like this without significantly impacting residents.” 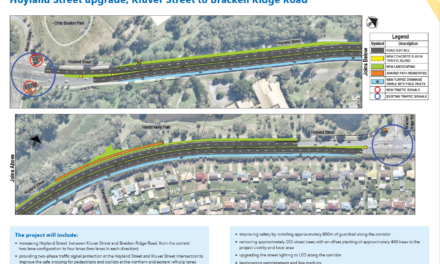 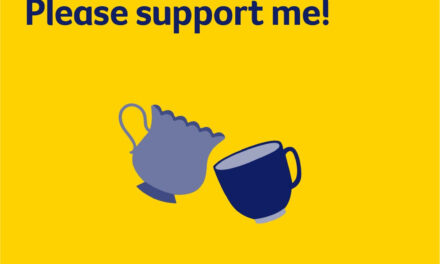 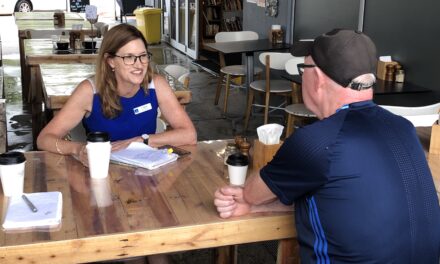 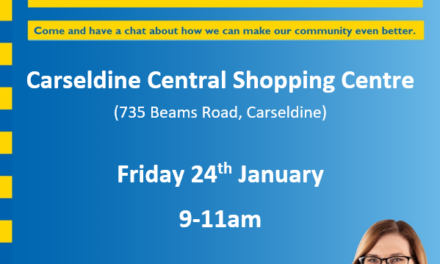