Sandy is a Brisbane girl who has lived the majority of her life on the Northside. She was raised in Brighton and went to Bracken Ridge State High School where she was School Vice-captain. She raised her two children, Courtney and Jordan in the district with both of them now working after obtaining their tertiary qualifications.

After obtaining a Bachelor of Arts Degree and Post Graduate Degree in Teaching, Sandy taught in our state schools for over 20 years including, Craigslea and Albany Creek State High Schools.

Prior to becoming a Councillor, Sandy had extensive experience working in State and Federal Governments and understands what is required to get things done.

One of Sandy’s core values is development of community which she has done through investing her time and energy into every community she has lived in.  From playgroups, schools, scouts, music and community groups; to being a JP and to rolling up her sleeves with the hundreds and hundreds of other Brisbanites as part of the mud army when the devastating floods affected our great city.

Sandy sees being a local Councillor as an extension of what she’s been doing as a volunteer for years. She also supports other passionate members of the community who have great ideas, in their aspirations for our local area.

Sandy wants the Bracken Ridge Ward to be the best place in Brisbane to live, work and raise a family.

Sandy serves on the Finance and Administration and the Public and Active Transport, Economic and Tourism Development Committees of Council. 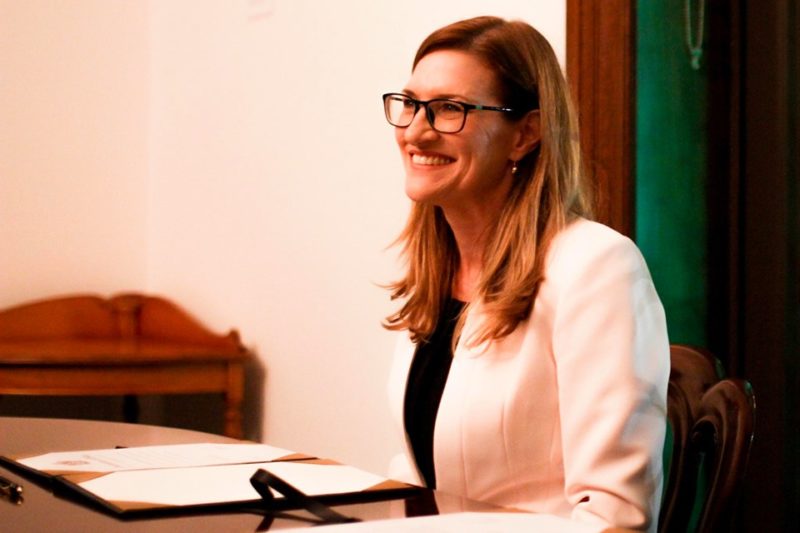 Do you Need something fixed?

Brisbane City Council has a range of maintenance and issue reporting forms available for you to use. These forms mean you can get in touch with Council for a range of services at a time and place of your choosing.