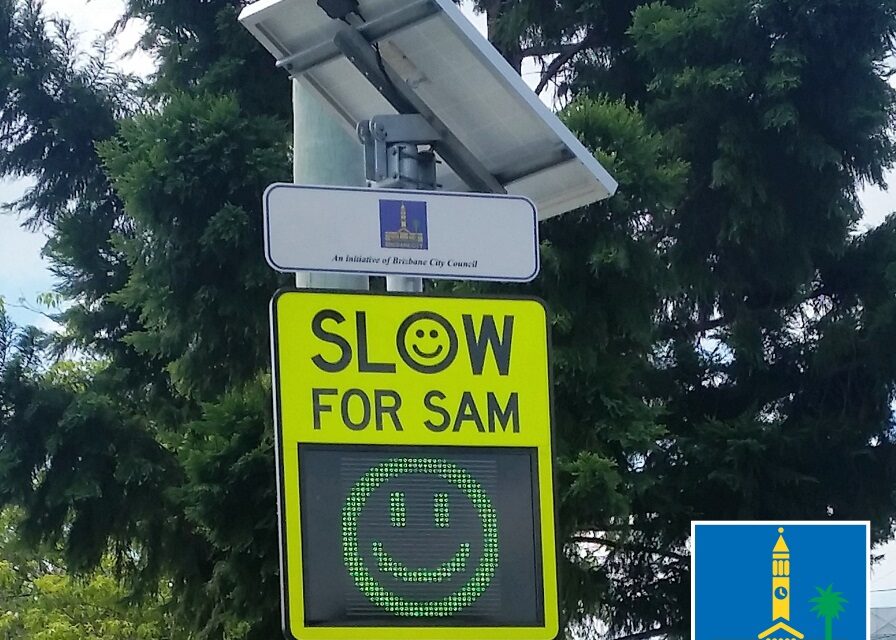 Safety around Brisbane schools will be improved with 28 new Speed Awareness Monitors (SAM’s) to be installed over the next few weeks by the Schrinner Council.

Lord Mayor Adrian Schrinner said the additional SAM signs were on top of the 30 that had been permanently placed within school zones since January as part of a $725,000 initiative.

“The SAM signs are a friendly and effective way to reminder to motorists to watch their speed when travelling through school zones,” Cr Schrinner said.

“On average, motorists have reduced their speed by more than eight kilometres per hour across all SAM sites since the program began in November 2013.

“There are currently 250 SAM’s in place across the city.”

Cr Schrinner said 13 school zones would also be targeted for enforcement action during Term 2 to stop illegal parking that is putting children in danger.

“The school enforcement list is created from the school zone parking complaints received throughout Term 1,” he said.

“A total of 190 infringements and 37 warning notices were issued in Term 1 as part of our focus on safety awareness with motorists stopping in no-stopping zones the most frequent offence.

“Every term, we implement parking enforcement strategies across schools where there has been an increase in complaints or non-compliance reported.

“This encourages drivers to do the right thing as they drop off or pick up children at these busy times during the day.

“I encourage residents to take extra care as they travel through our school zones to ensure we keep our children safe.” 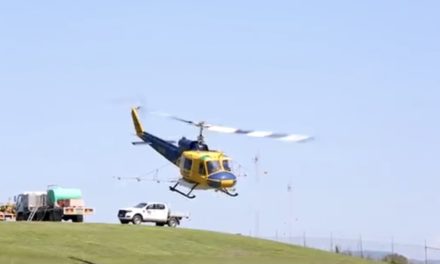 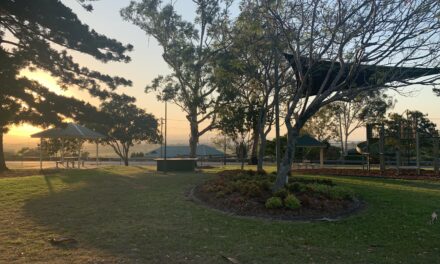 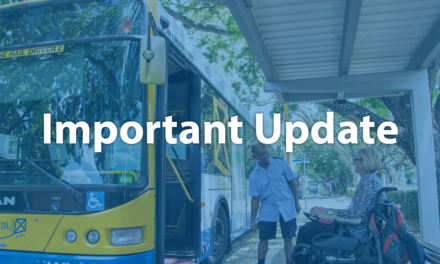