Nominations for the WasteSMART Awards are now open

Cr Schrinner said nominations are now open for nine diverse award categories that recognised efforts to reduce landfill, with winners to share a prize pool worth more than $4000.

Another winner was community organisation Save Our Supplies, which repurposed 2.5 tonnes of medical waste generated by Brisbane hospitals to help international communities in need.

This year, there are nine award categories and 12 awards with a prize pool worth more than $4000 including a new category – the ‘All-Star WasteSMART Award’ – recognising a long‐term commitment to waste prevention and reduction over three years.

If you are, or know of someone who is a ‘waste smart’ champion that goes to great lengths to help reduce the amount of rubbish going into landfill, I encourage you to nominate now.”

Nominations are open now until 3 September. The nine categories are:

Finalists will be judged by a panel of industry experts. The ‘People’s Choice WasteSMART Award’ will be voted on by the public from Monday 3 October to Sunday 16 October.

A ceremony will be held at City Hall on Thursday 17 November to announce the winners.

The WasteSMART Brisbane Awards are delivered by Brisbane Sustainability Agency on behalf of Brisbane City Council.

For more information and to nominate, go to www.wastesmartawards.com.au/nominate 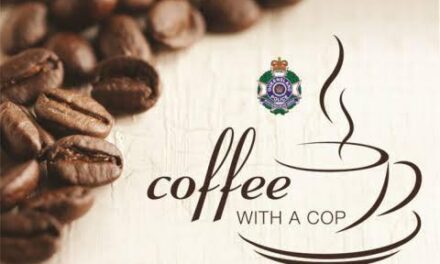 ‘Coffee with a Cop’ Fitzgibbon 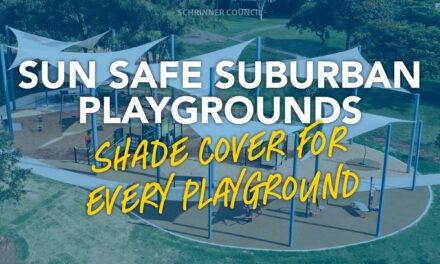 Every Brisbane playground to get shade cover: Lord Mayor